Rabbi Alex was born in Kiev, Ukraine and grew up in Cherry Hill, New Jersey. Alex initially worked on Wallstreet as an analyst, structuring and selling Commercial Mortgage Backed Securities. After studying in various Jewish institutions in Jerusalem, he received his accreditation as a Rabbi under the renowned Rabbi Berkovits. Alex and his family moved to Philadelphia and started an extremely successful program designed to inspire and imbue young professionals with a sense of Jewish pride. Alex is married to Tovah and they have four beautiful children. They are founders of the LAJ – Israel fellowship program.

Tovah was born in Montreal, Canada and lived in New York City prior to getting married and moving to Israel. By trade, Tovah holds a Masters in Special Education. Currently, Tovah is the logistical organizer behind LAJ and works closely with all the ladies on the program. The Landa’s have a constant open door policy to all LAJers and enjoy hosting them! 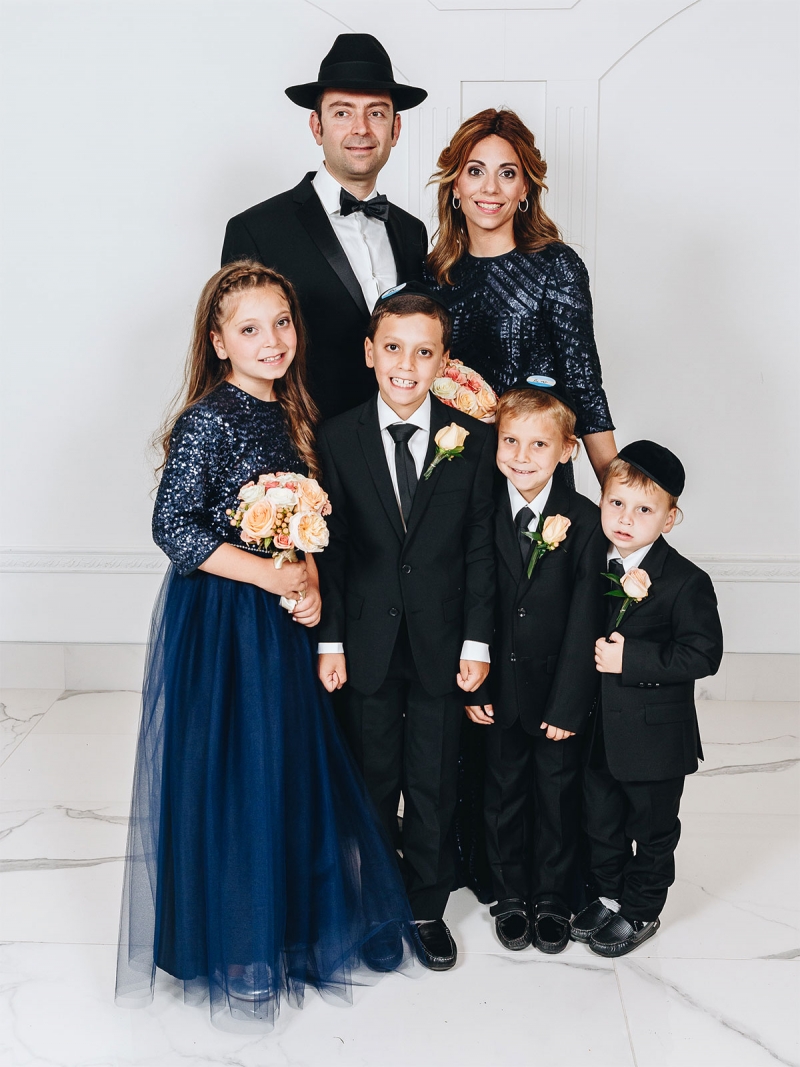 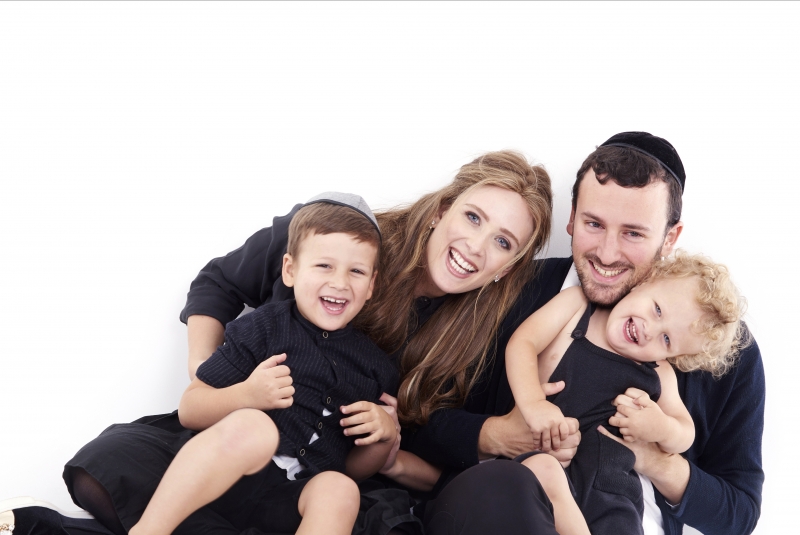 Rabbi Avrumi was born and raised in Manchester, England. He is a graduate of some of the world’s premiere Jewish Institutions and received his Rabbinical accreditation ​in Israel at the Jerusalem Kollel. Rabbi Avrumi has been involved with many Jewish programs and enjoys Jewish philosophy and many other activities.

Avrumi is married to Avigail, born in Israel but raised in England. Avigail is a qualified Home and Fashion Designer and has been involved with Jewish groups for many years. They have 2 beautiful children. The Marmorsteins are very warm and enjoy entertaining, all are welcome at their home!

Rabbi Yisroel Majeski is a dynamic lecturer known for his energy and ability to cut through to the heart of a matter. He captures audiences with his incredible blend of humor and inspiration. After learning 7 years in Israel and studying by Rabbi Yitzchak Berkowitz of the Jerusalem Kollel, he went on to teach at various colleges throughout Jerusalem. He currently lives in Los Angeles, California with his wife and children, where he serves the greater San Fernando Valley as the Rabbi of Toras Hashem, Rosh Kollel of the Valley Night Kollel, and senior lecturer for Los Angeles Jewish Experience (LAJ). He spent his summers as Head Counselor of Camp Agudah Day Camp in Liberty, NY. He has tangible success in exciting both youth and adults in all areas of life. 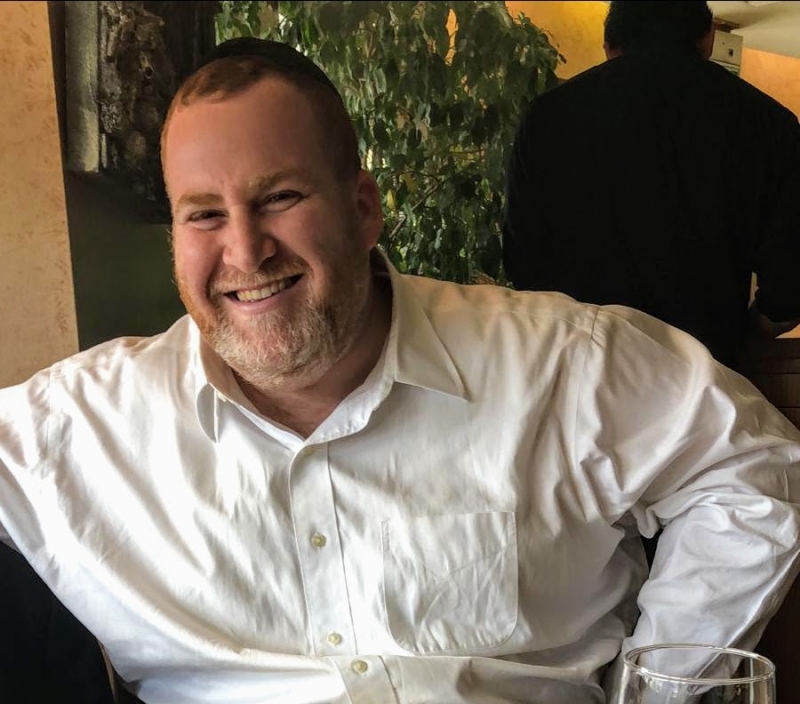